A Carrollton transit-oriented development has been purchased by a Florida-based investor. 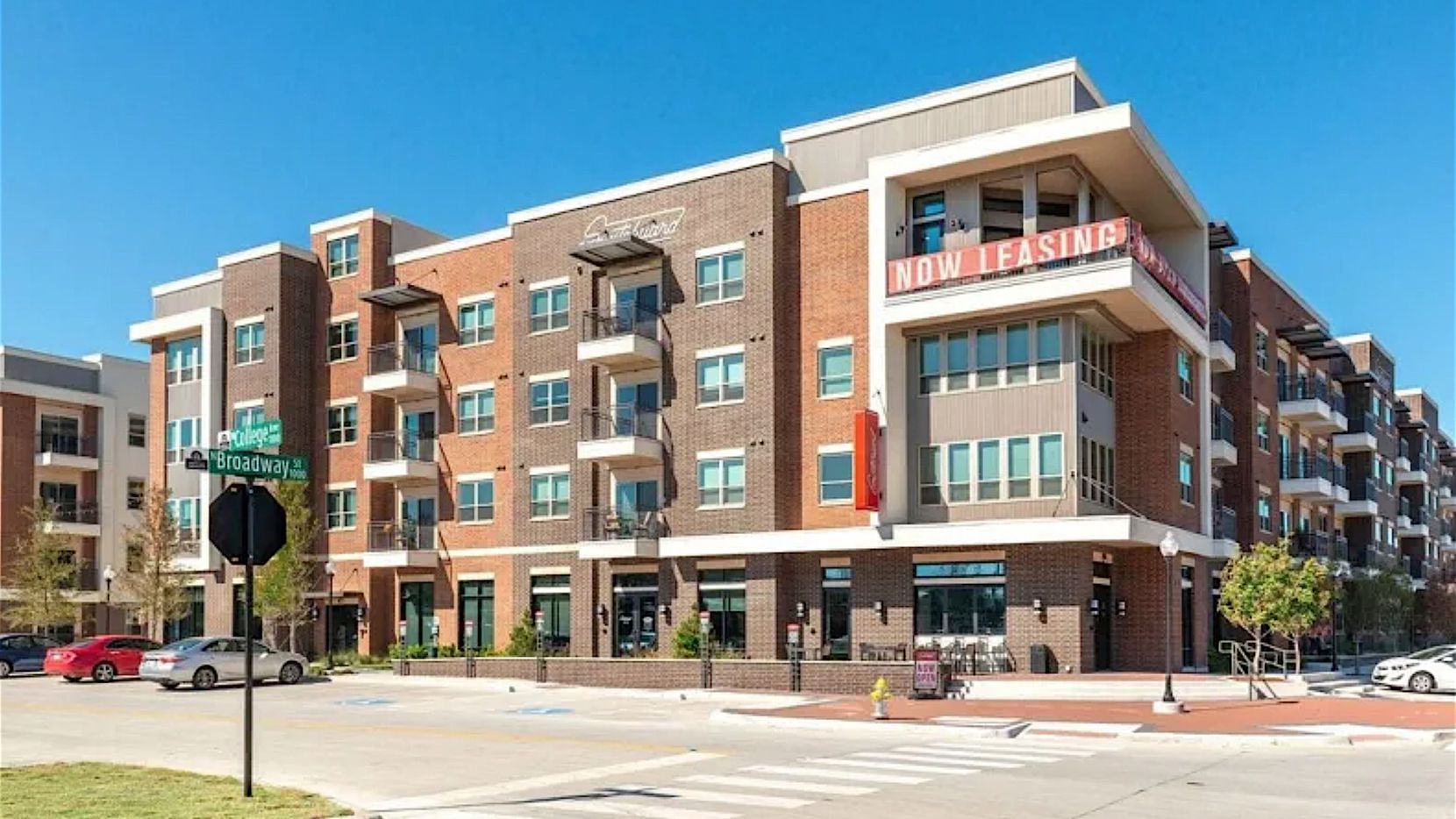 The four-story Switchyard apartments were built in 2017 on Broadway Street at College Avenue, just east of Interstate 35E.

The 234-unit rental community is across the street from the downtown Carrollton DART commuter rail station. And the site is at the crossroads with the planned Cotton Belt passenger rail line, which will run to Dallas Fort Worth International Airport.

In North Texas, the investor owns more than a dozen apartment properties stretching from Collin County to Fort Worth.

The Dallas-Fort Worth area leads the country in apartment purchases this year with almost $16 billion in transactions in the first nine months of 2021. 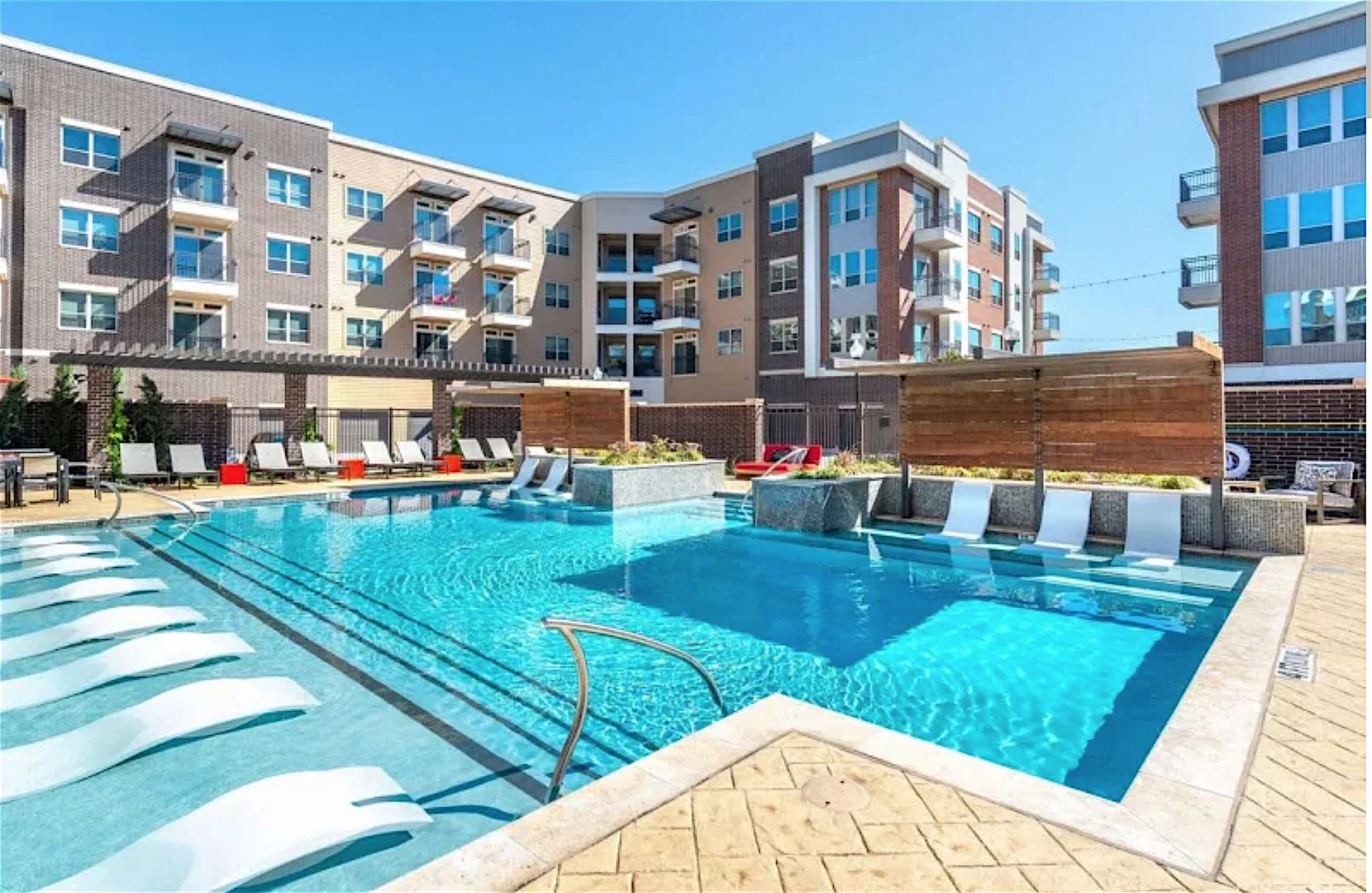